Are you ready for the Cricket World Cup 2022! Don't miss out on this monumental event — get all of the information you need right here!


For some people, cricket is a way of life. Others do not know the first thing about it. However, if you take a closer look, you may find this game interesting and exciting like never before.

Do you want to learn more about cricket and prepare to watch the 2022 World Cup? Read on below to find all the information you need to get a head start! 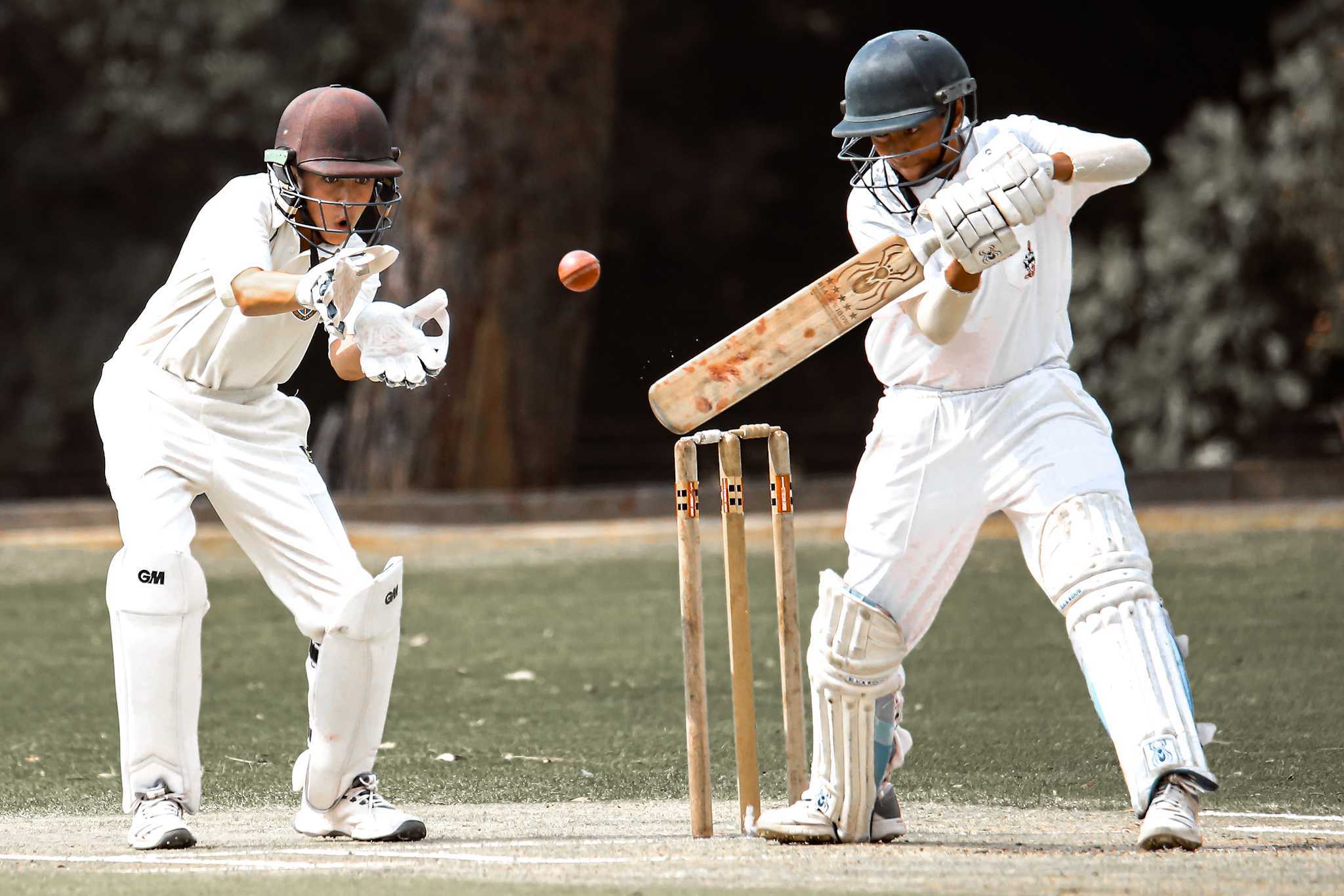 For starters, cricket is played by 22 players at a time with 11 players on each team. The teams also have a 12th man waiting in the change rooms to come on, should an injury occur. If more than one injury occurs, then the team will have to play with a player short.

To play cricket you need a ball, cricket bats, and 2 wickets. Wickets are made of 3 sticks driven into the ground called stumps topped by two horizontal sticks called bails. The most important thing is a cricket score. The goal of the game is to score more points (or runs) than the other team. To start the game, a coin is tossed between the two captains and the winner of the coin toss can either choose to bowl or bat first.

The first batting team sends two batsmen into the field, one in front of each wicket. All members of the bowling team spread out. The bowling team throws a ball at a batsman, who bounces it with a cricket bat. Then the batting team tries to score as many points as possible while the ball is in play. To score a point both batsmen have to run past each other to the opposite wicket and cross the line in front of them. The inning ends when a bowling team finishes their limited amount of balls or runs 10 of 11 batsmen out.

In the second inning, the bowling team becomes a batting team and tries to outscore their opponents. 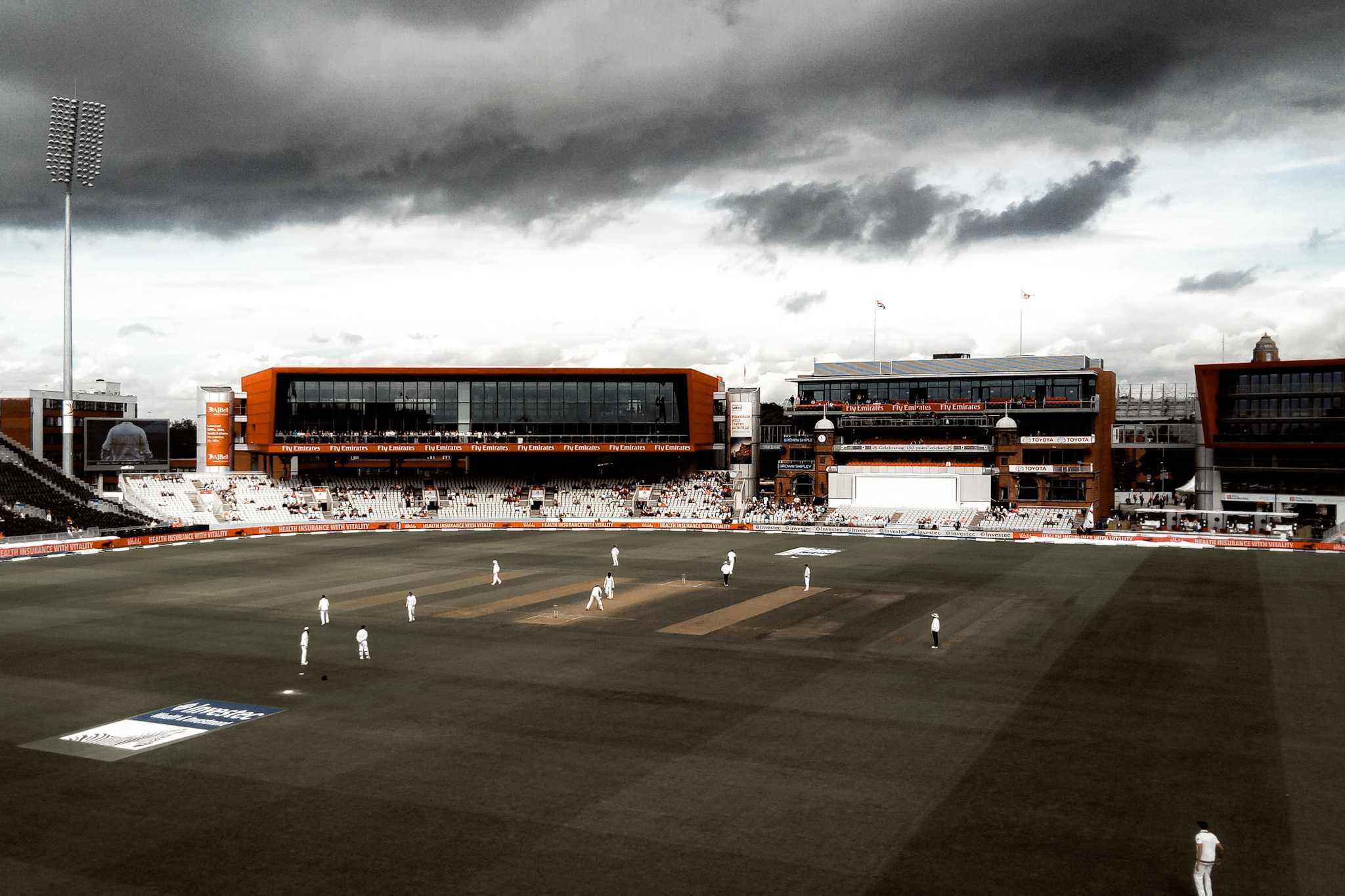 How Does a Run-Out Work?

Maybe you've heard of the term but are not sure what it means. A run-out is a batsman, knocked out of the game by the bowling team. To get a batsman out the bowling team can catch a ball before it hits the ground. If the bails on the wickets behind the batsman are dislodged, he is also out. It can happen if he/she misses the ball and it hits the stumps. Or if it rolls past the stumps and then the bowling team knocks down the bails.

At last, the bowling team can hit the stumps with a ball before a batsman makes his way to the opposite wicket. An umpire decides if he has made it in time or not. If a batsman is out he/she is replaced by another teammate.

A run-out has always provided drama for the spectators and lots of crucial games have been decided because of it.

Why Is the T20 Cricket World Cup Popular?

Such a limited amount of overs allows the 11 batsmen to go for it and try to score as many runs as possible. This means big hits and entertainment for the whole crowd. 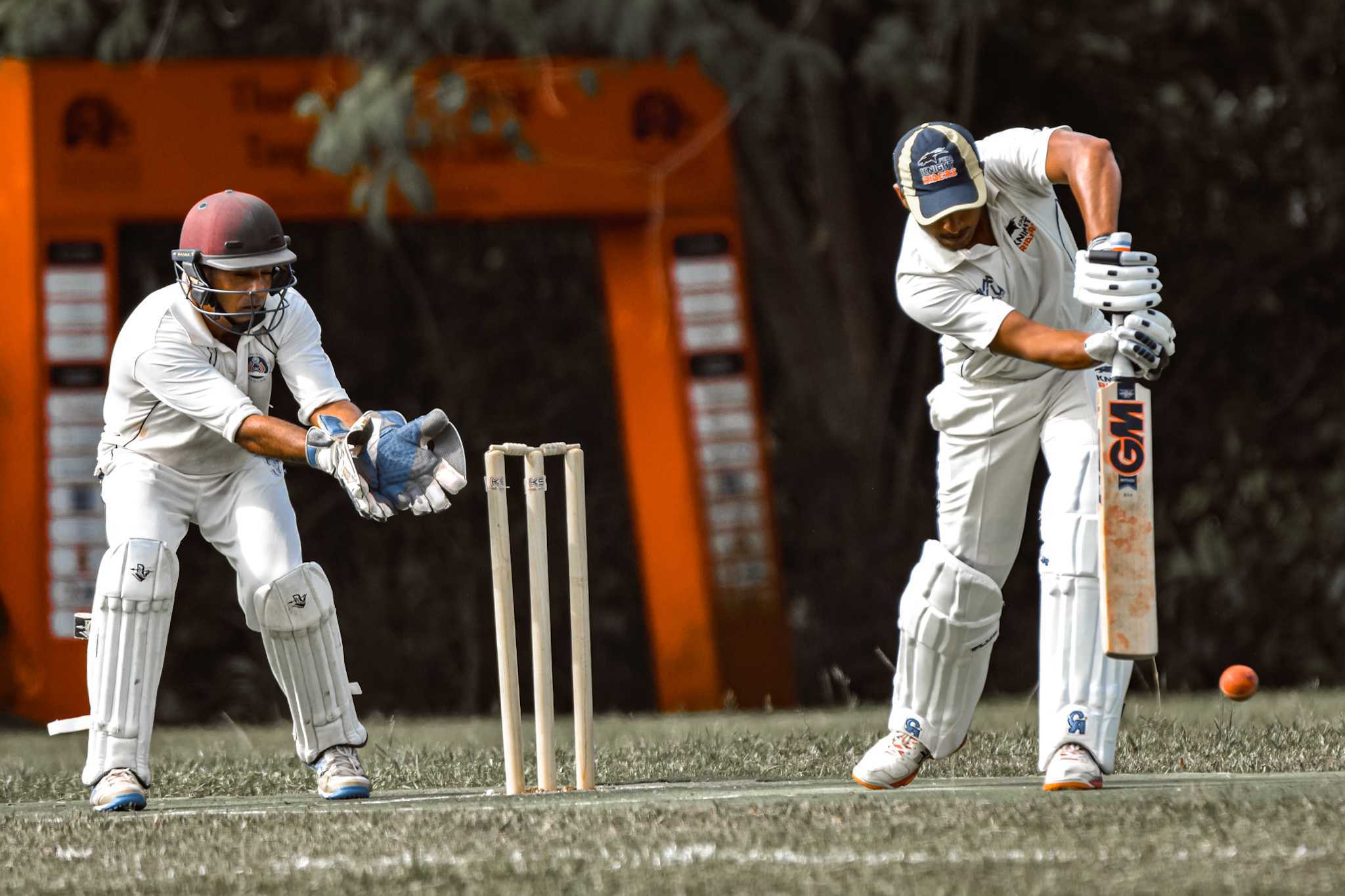 When and Where Is the T20 World Cup?

The 2022 T20 Cricket World Cup will take place in Australia. The tournament will begin on the 13th of October and will run until the 13th of November. The following cities will be hosting games:

When it gets to the crunch end of the tournament, you might want to watch the semifinals or finals. The games will take place in Adelaide and Sydney, while the famous Melbourne cricket ground will host the final of the tournament. 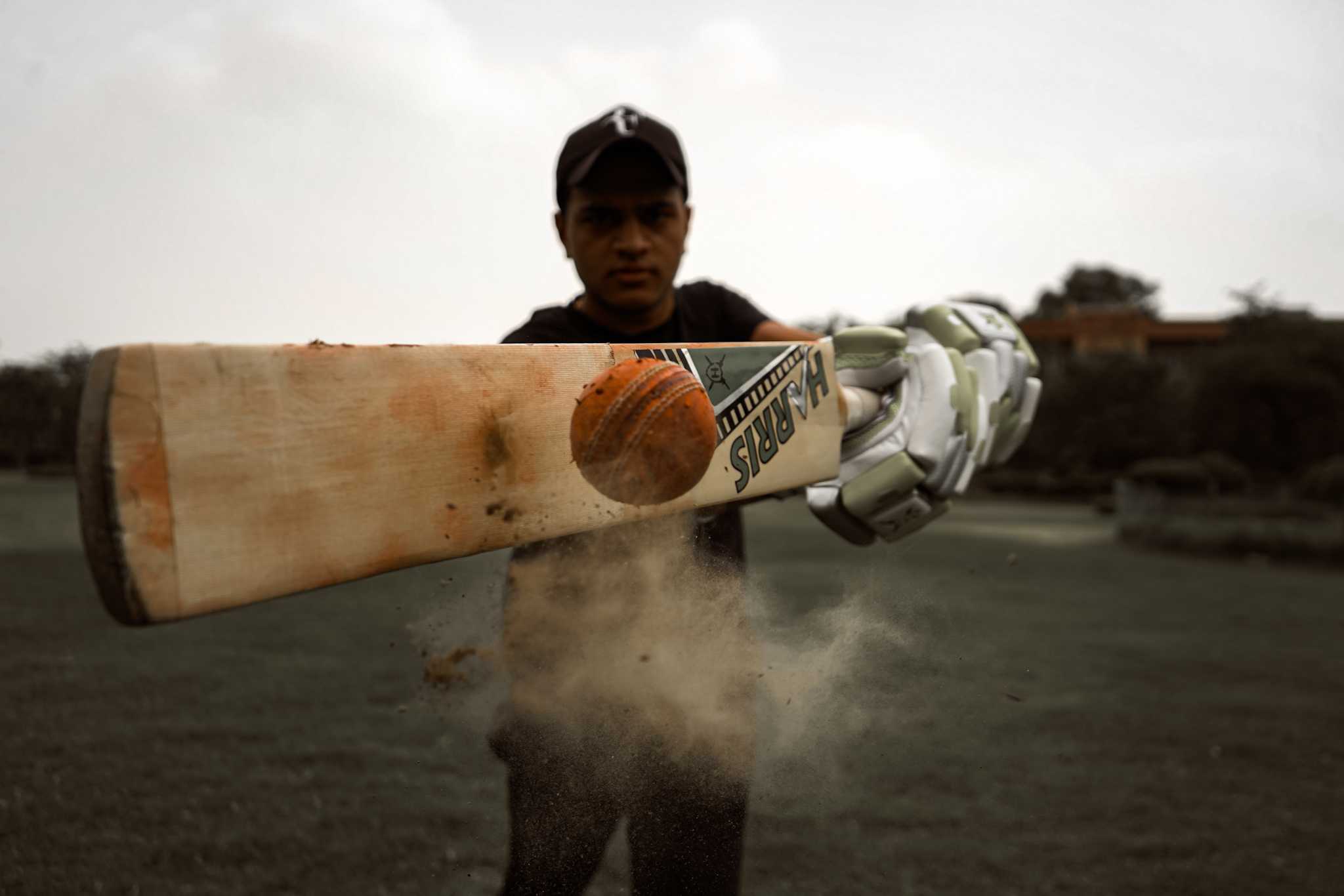 The distance from Australia to the rest of the world means that attending the tournament will be out of reach for most supporters. Luckily, most sports channel providers will be showing the games live and you can catch the action from the comfort of your sofa.

The vast majority of the games will be from late afternoons to evenings, so if you do live in the UK, you can watch all the action in the mid-morning.

The following countries have already qualified for the main super 12 phases of the tournament:

We also already know which teams will face each other in a pre-qualifying phase in order to qualify for the main super 12 phases of the tournament!

The winner and runners-up between these groups will join the other teams that have qualified and will compete in the main tournament.

Now that you know the basic rules of cricket and are amazed by its popularity you are ready to watch the 2022 T20 Cricket World Cup. Try it and you will certainly appreciate the game.

Do you know what else you can do now? Try to play cricket yourself. At Sport Session you can find a cricket coach who will teach you to hold the bat, score points and strike that ball like a winner.

Become a member of the Sport Session community and play any sports you have always wanted to try. 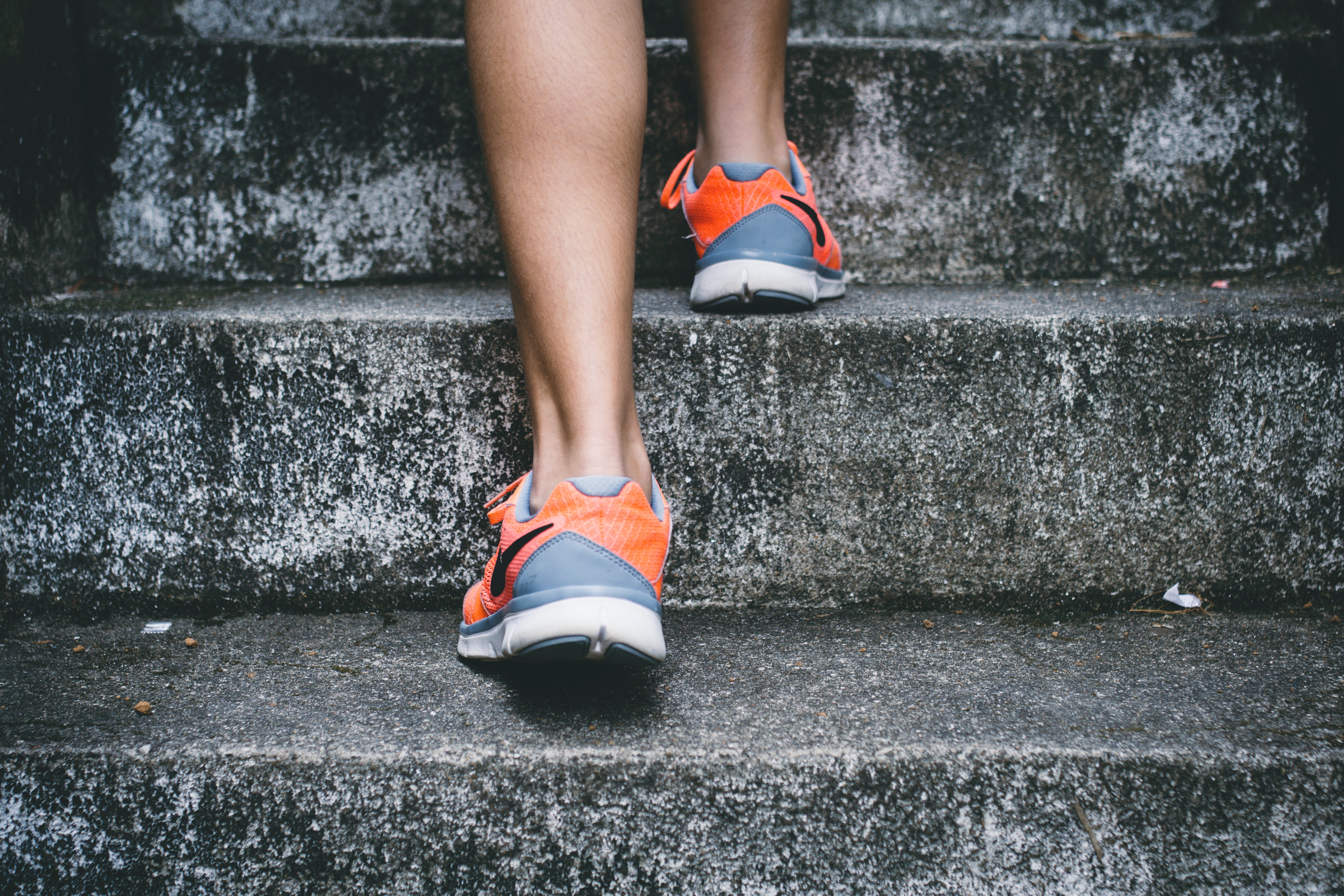 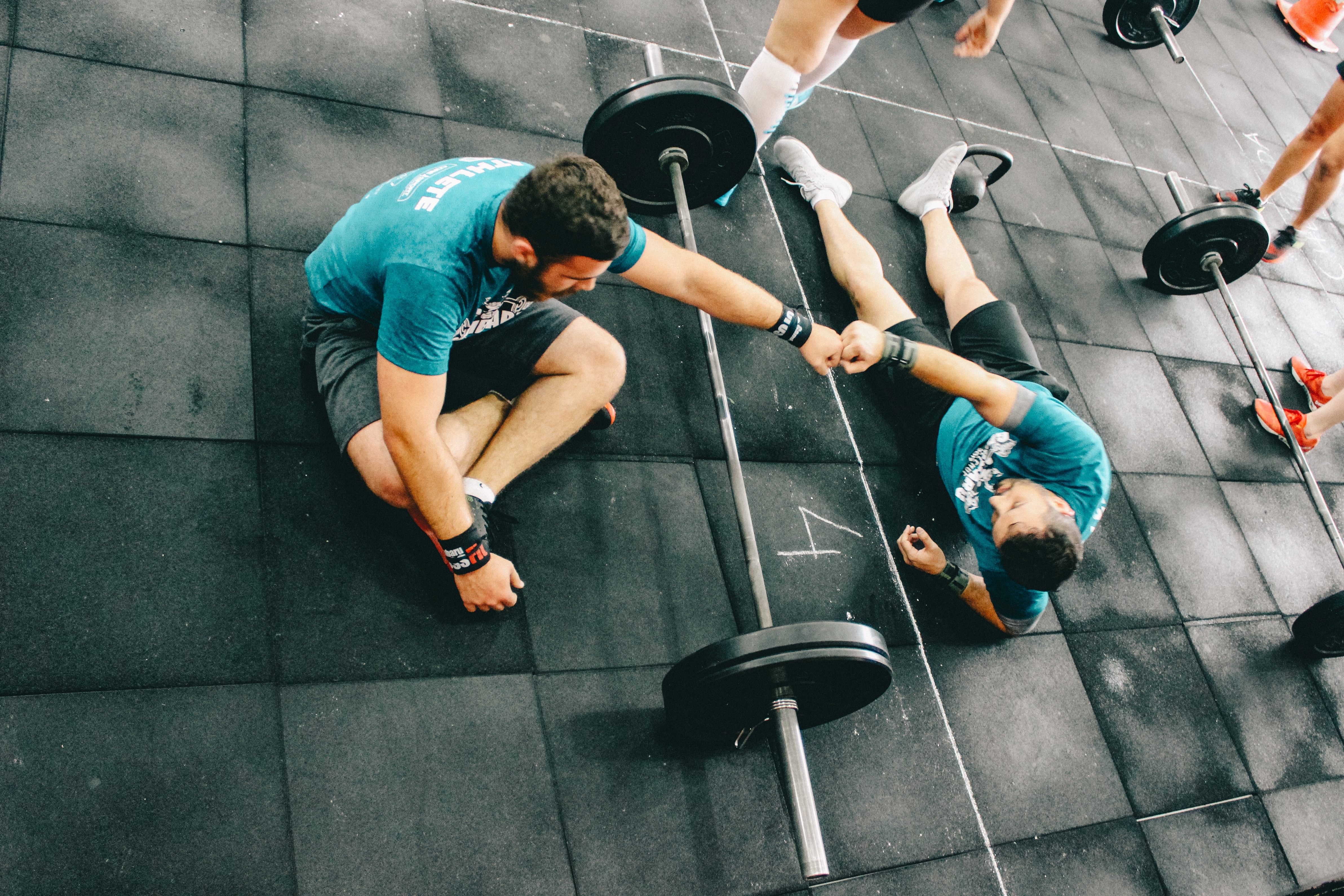 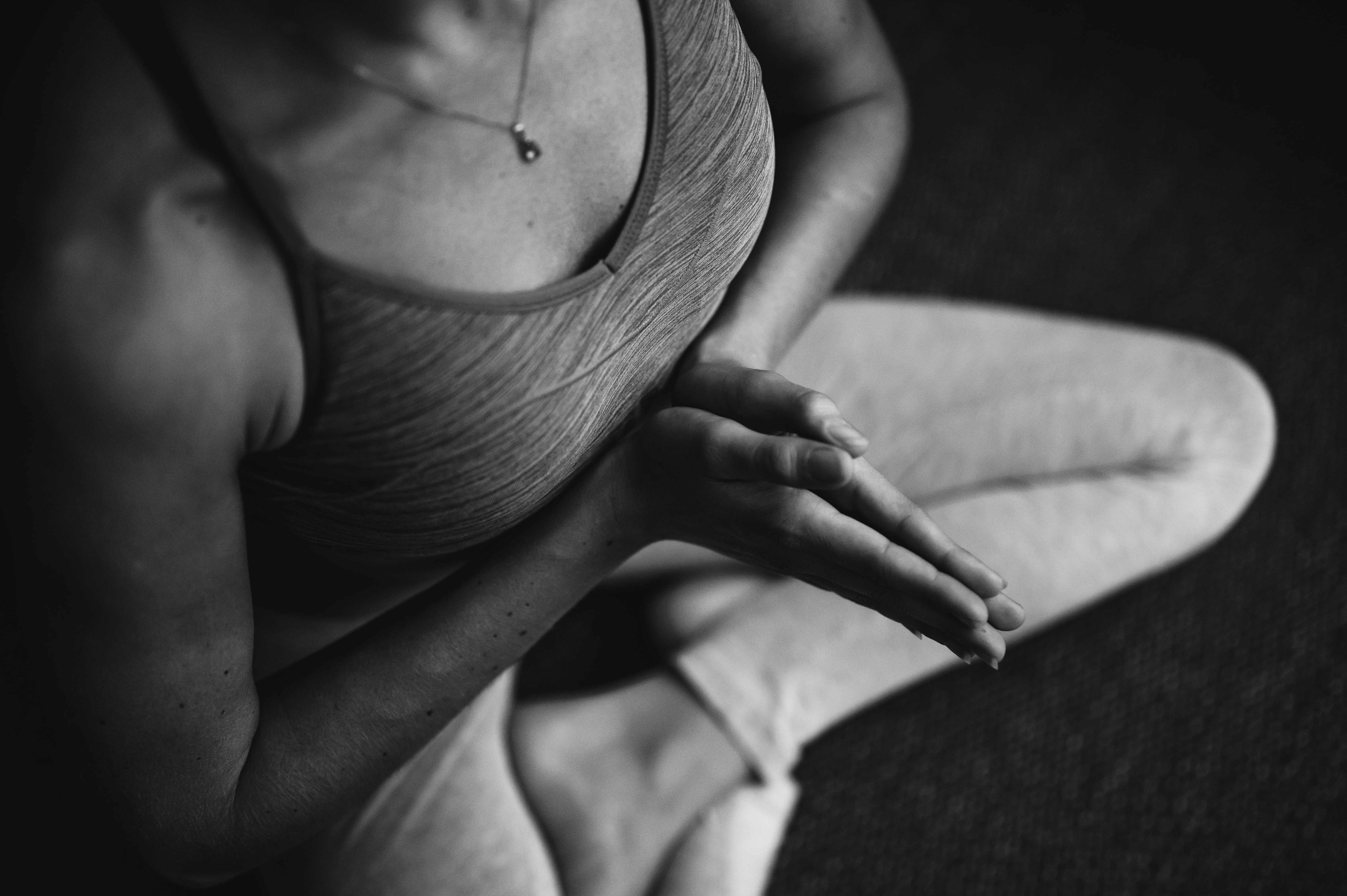 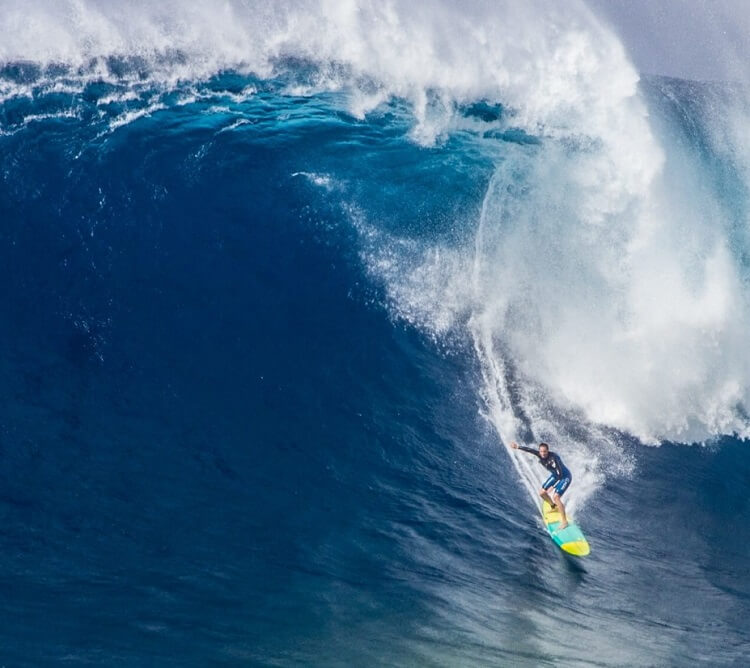 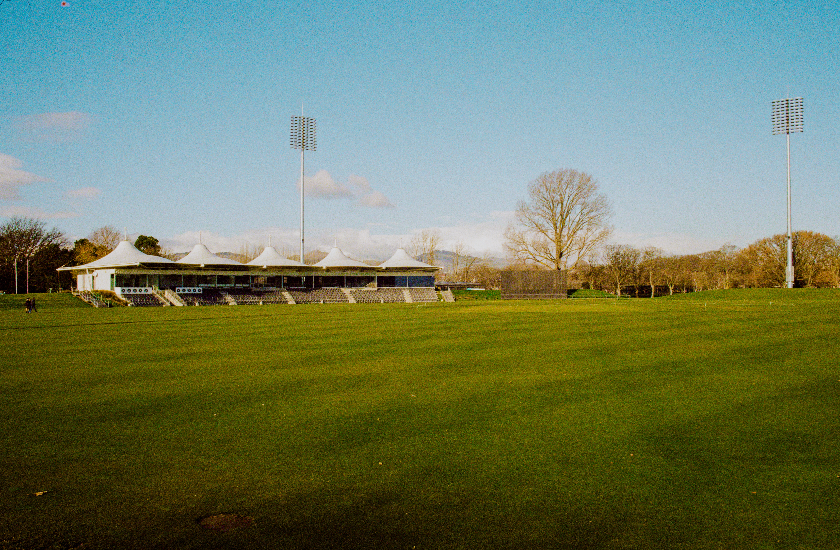 1 to 1 sessions both in person or online. Video analysis 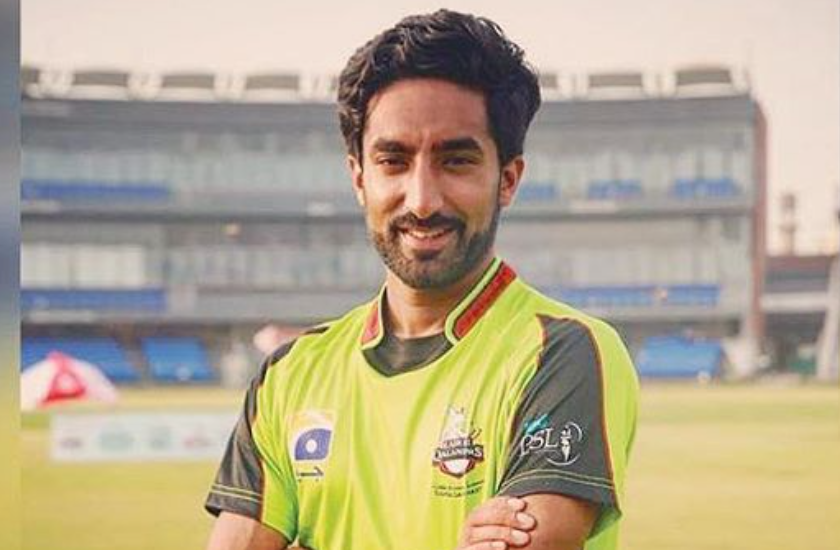 I am a mobile coach, working with people who want to learn and have their first cricket session ...